16
new
Detox and Lose Weight
Hunger
Prova Executors
Prova Waterproofing
Prova Electrical
Is it worth it?
December 2019 reading
Employee to Entrepreneur
Make money from Properties
The Urge to Quit
Genesis of Shame
Donor fatigue
Obedience
Christians and Alcohol
EBook Downloads
The coffee and the cup
Inspire
1
18
0
previous article
Get into the Arena
next article
Break the silence

Am I a Christian?

Many of us call ourselves Christians, whether privately or in public but what is Christianity? Who qualifies as a Christian, who doesn’t and who has the right to say? Are there different forms of Christianity? Why do we have so many different ‘Christian churches’ if we serve one God, or are they really different?

Most of us attended a church it least once and if you call yourself a ‘born-again Christian’ you once heard and heeded a call by a pastor to the front those who want to accept Jesus as their Lord and savior. After being led to saying few words and declarations you got declared a born again child of God. The question is; does that qualify you as a Christian? Is that all it is to it?

When we were growing up, some of us were introduced to the ancestral worship and there were ‘regular rituals’ being performed as a form of acknowledgement and celebration of ancestors. Most of those who performed and participated in these rituals also went to church on Sunday and do call themselves Christians. Are they really? Is it ok to worship ancestors and God at the same time? Would I be disqualified as a Christian if it did?

I have been in disagreement with some of my Muslim friends when they reduce Jesus Christ to just a prophet of God and to the same ‘status’ as their Prophet. They seem to believe that Jesus is not God, not even son of (the) God and that He is just a man who was devoted to living the highly religious and disciplined life and was just a servant of God and people. There are also many ‘Christians’ who believe this is true; that is, they believe in God the father and not in Jesus Christ as son of God and the only way to the father. Is this belief in line with Christianity? Are they misleading themselves to call themselves Christians?

Imagine for one second that Jesus Christ was in from of you, like in Matt 16:15-17, and asking you ‘who do you say I am?’! What would you say? So, still I ask… what are the characteristics of a mere Christian? What exactly should one believe in to be rightfully called a Christians?

Well, I believe those who call themselves Christians should believe these, at least for starters;

– Jesus Christ is the son of God, and hence God!

– He was born of a virgin, through Holy Spirit…

– He performed miracles, signs and wonders whilst walking on earth in a form of ‘man'; from healing the sick, rebuking demonic spirits, raising the dead and walking on water

– He gave himself up as a ransom to free us all from our sins, as He was crucified on the cross.

– He was buried yet rose up from the grave on the third day.

– He ascended to heaven and sitting on the right hand of the father as our advocate.

– He is the only way to the father in heaven…

This is what I believe as the cornerstone of Christianity,  and I might be wrong.  It is not my place though to tell those who believe otherwise that they are not Christians, or is it?

Check this video and tell me what you think by leaving your comments below.

What's your reaction?
LOL
0%
Thanks
0%
Wow
0%
Sad
0%
Religion
About the Author
Thabang Nthebe

by Thabang Nthebe on October 9, 2018
The Genesis of Shame  They had eaten from the forbidden tree, tempted by the devil to defy the instruction of their Lord and creator. Realizing their mistake, they hid because they were ashamed. The devil’s deception was a factor.  “And they heard the [...]

by Thabang Nthebe on July 16, 2018
Donor fatigue “Suppose a man comes into your meeting wearing a gold ring and fine clothes, and a poor man in filthy old clothes also comes in. If you show special attention to the man wearing fine clothes and say, “Here’s a good seat for you,” but say to [...]
Comments
Leave a reply 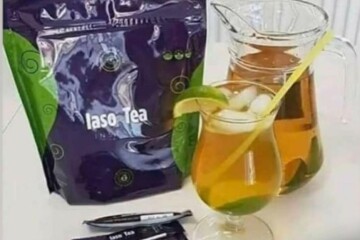 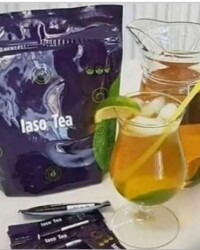 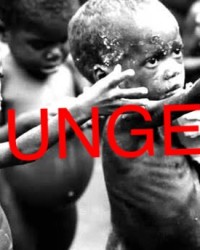 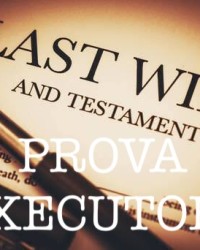